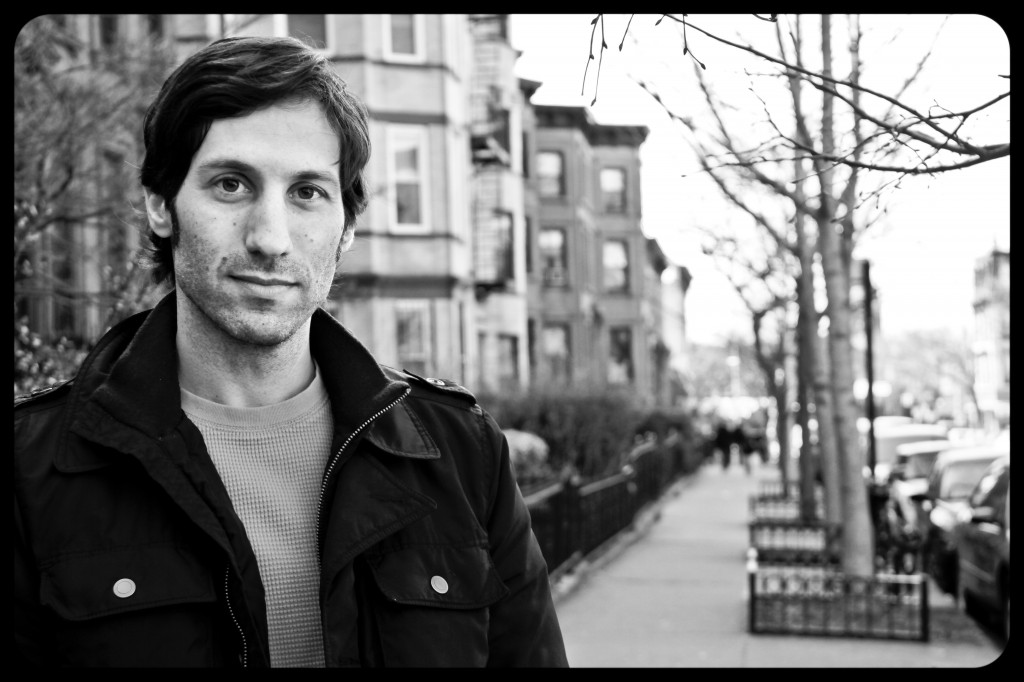 David Zweig is a writer based in New York. Invisibles (Penguin, June 2014), his first nonfiction book, is an expansion of his acclaimed Atlantic article “What Do Fact-Checkers and Anesthesiologists Have in Common?” Invisibles generated press around the world, with coverage in the U.S., Canada, Italy, France, Australia, South Korea, Ireland, the UK, Peru, Israel, Brazil, and Ukraine, among other countries. Translation rights have been sold in territories in Asia, Europe, and South America.

Years ago, as a singer, guitar player, and producer Zweig released two albums, All Now With Wings and Keep Going. Both albums charted on college radio playlists and garnered accolades for Zweig, with the press calling him a “symphonic pop prodigy.” An extended music bio can be found here.

His debut novel, Swimming Inside The Sun, a modernist tale about identity and self-consciousness, was released fall 2009. It received a rave review from Kirkus calling it a “terrific debut from a talented writer.”

Zweig has been invited to lecture about the intersection of media, technology and psychology at numerous universities and academic conferences around the country and abroad. As an independent journalist he has written for The Atlantic, New York Magazine, The New York Times, The New Yorker, Wired, and The Wall Street Journal, among other publications.

An Abundance of Caution, an investigation into the debacle of American school closures during the pandemic, is currently under contract with MIT Press, with a projected publication in 2023.

Merely Players, a historical and present analysis about the influence of technology on self-consciousness, is currently under contract with Counterpoint Press, with a projected publication in 2024. 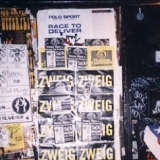 The New Yorker Twitter's Self-Consciousness Machine The New York Times Pandemic Pods They Were the Last Couple in Paradise. Now They’re Stranded Escape From Brooklyn Raising Invisible Kids, Not Everyone Needs to be Famous A Communal Space, But Still My Own
Why We Should Take Fewer Pictures of Our Children Wired CDC Owes Parents Better Messaging on the Vaccine For Kids In Defense of Snow Days The Ethics of Vaccinating Teachers and Keeping Schools Closed Are Covid Patients Gasping ‘It Isn’t Real’ As They Die? 44 Square Feet Detective Story Hybrid Schooling May be the Most Dangerous Option of All It's Ridiculous To Treat Schools Like Covid Hot Zones The Case For Reopening Schools The Strange David and Goliath Saga of Radio Frequencies New York Magazine Why Spending Time With Children Might Actually Protect You From Covid The Science of Masking Kids at School Remains Uncertain Is the Second Shot Giving Young Men a Dangerous Heart Condition? The Number of Kids Hospitalized for Covid is Overcounted Experts: CDC Camp Rules are Cruel and Irrational Why Public Schools Shouldn’t Offer a Remote Option This Fall Putting Kids Behind Plexiglass Isn't Making Them Safer The Problem With the CDC’s Six Foot Rule for Schools Inside the Schools Open Full Time The Atlantic The CDC's Flawed Case for Wearing Masks in School Our Most Reliable Pandemic Number Is Losing Meaning On the Internet Everyone’s a Fact-Checker, and Jonah Lehrer Learned the Hard Way The Humane Audacity of Louis CK Why Americans Can’t Watch British TV Shows As Soon As They Air What Do Fact-Checkers and Anesthesiologists Have In Common? What the NFL Won’t Show You Boston Globe An Absurd and Disturbing Cancel Campaign in Public Health Common Sense Why Are We Boosting Kids? The Wall Street Journal A Trip to Brazil That Tested His Limits Medium Fear and the Law of Unintended Consequences Randi Weingarten and the UFT Fallen Prey to Corporate Style Short Term Gains Experts Are Not Oracles Will the Legacy of the Pandemic Be Germophobia? The Grade 3%: the unusual measure that governs the fate of the New York City schools The Verge Shell Shock: Why is a Startup Charging Parents $180 for $2 Worth of Peanut Butter? Salon The Facts vs David Brooks The World Needs Invisible People CNN Is Our Video and Surveillance Culture Going Too Far? Harvard Business Review Managing the Invisibles In an Age of Self-Promotion, Celebrating the Invisibles The New Republic The Tyranny of Data Lean Back Slate What Everyone Is Missing About the Lauded Dove Ad Campaign The Awl The Inroads of Slow Art in a Fast Culture Buzzfeed The (Fairly) Legal Way to Watch Streaming Video From Anywhere in the World Digital Trends Tech and the Stadiums of the Future The Cyborg Revolution Rhapsody The Next Big Think: Driverless Cars and the Loss of Autonomy The Next Big Think: Era of the Beta Launch The Next Big Think: How the GoPro Aesthetic Explains the Decline of the NBA and MLB The Next Big Think: IoT Negatives The Next Big Think: The Speed of Language The Next Big Think: The Uncanny Valley The Next Big Think: The Quality Comeback The Next Big Think: The Decline of Comments The Next Big Think: The Pros and Cons of the Sharing Economy The Next Big Think: Amazon's $1 Billion Purchase of Twitch The Next Big Think: Email's Comeback> The Next Big Think: On the Myth of Self Promotion Hemispheres Interview With Brian Grazer Good Men Project iPood: Why You Shouldn’t Use Your Child As a Billboard Radar David Foster Wallace Obituary [pdf] McCain’s Promise [pdf] Bumping Into Geniuses [pdf]